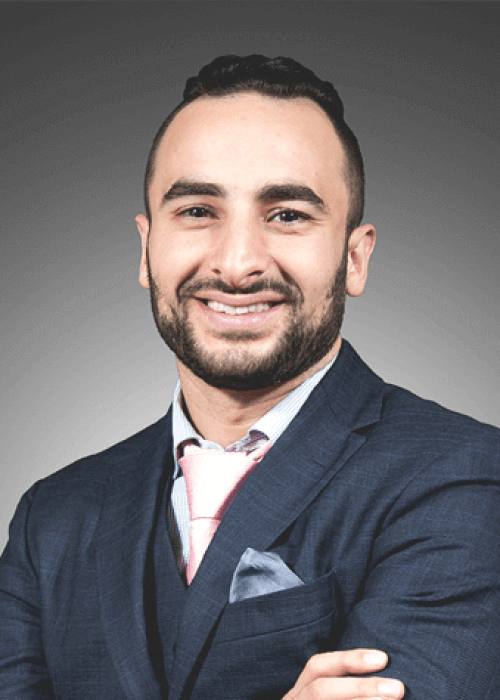 Ahmed joined our team as a Junior Associate, and has worked his way to becoming Principal of our office.

Ahmed’s tenacity and result-driven work ethic sees him in Court on a daily basis, representing clients in New South Wales and Queensland, in the Local, District, Supreme and Federal Courts of Australia.

Ahmed operates predominantly in criminal law, commercial law and civil litigation. This includes contract drafting, Intellectual Property law and negotiations. He regularly appears in matters such as drug offences, assaults and sexual assaults, fraud, traffic matters and serious charges such as drug trafficking, murder and manslaughter. Ahmed has had involvement in complex matters such as terror-related offences, which sees clients subject to a very diverse set of rules. He has successfully appeared in cases where terror charges have been withdrawn, allowing his clients to remain in Australia.

Ahmed also appears in the Criminal Court of Appeal, the highest criminal Court in Australia, on a regular basis.

With each case he brings a wealth of insight into the Court and Judicial process. Ahmed maintains positive relationships with Police, the Crown and Police Prosecutors, and is recognised for his ability to negotiate favourable outcomes for his clients before the matter reaches a Judge or Jury.

Outside of work, Ahmed is a professional boxer who is undefeated in 20 bouts, which makes him a fighter in and out of the Courtroom. He is also fluent in Arabic, providing his clientele with tailored legal services.

Admitted as a Solicitor of the Supreme Court of New South Wales and the High Court of Australia.