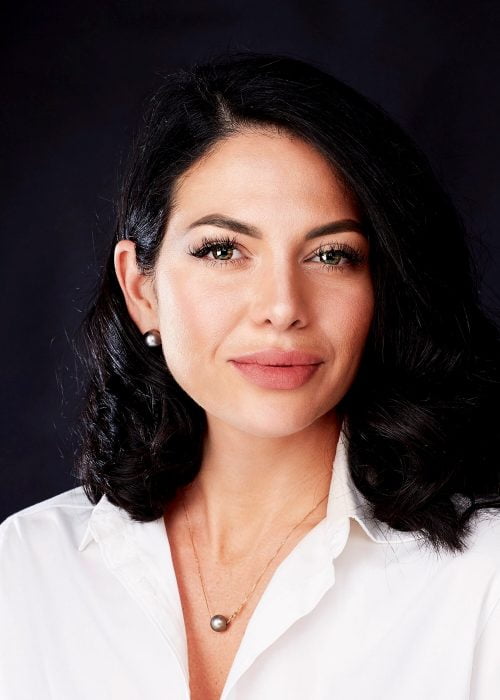 Zoe is the Director of Drink Driving Defence and an expert traffic lawyer in Melbourne and NSW, having practised almost solely in this arena since her graduation as a solicitor nearly 10 years ago. After she was admitted to practice in the Supreme Court of NSW in 2012, Zoe also went on to achieve a Master’s of Arts in Psychology at the prestigious Harvard University in the United States, finishing with an admirable 3.97 GPA out of 4. In addition to completing a prestigious legal internship in Hong Kong, Zoe also worked as a lawyer for one of Australia’s top tier law firms, Corrs Chambers Westgarth, before shifting her focus to the Melbourne traffic law industry five years ago, where she has rapidly become an expert in the field.

By choosing to specialise in the very specific niche of traffic law, Zoe is able to channel all of her attention on the constantly changing and developing area of traffic law, which is not only highly complex but relevant and applicable to almost every single individual. Zoe is a defender at heart, and she puts the same amount of drive and determination into every single case that she is presented with, acknowledging that the outcome could change a person’s life. She recognises that people often forget how much a traffic offence can impact their life and working as a defence lawyer allows her to give deserving individuals a second chance after a simple mistake.

Although the legal profession has a less than desirable reputation, Zoe believes that passion and empathy is what sets her and her company apart from other lawyers and takes the successes of her clients very personally.

Zoe has very rapidly become a significant player in the Melbourne traffic law industry and has made significant connections with police prosecutors and respected senior barristers, often conferencing personally with one of the best in the industry. In a very short time, Zoe has commanded respect from her peers in court and become known for her novel and creative defence work and highly developed arguments. Her successes precede her, with a confidence and court presence that is very rare for a young woman of her age.

Outside of work, Zoe was a professional horse rider and speaks fluent French. Having grown up all over the world, Zoe is able to bring experience and relatability to each and every client, in many different ways.

Admitted to practice in the Supreme Court of NSW